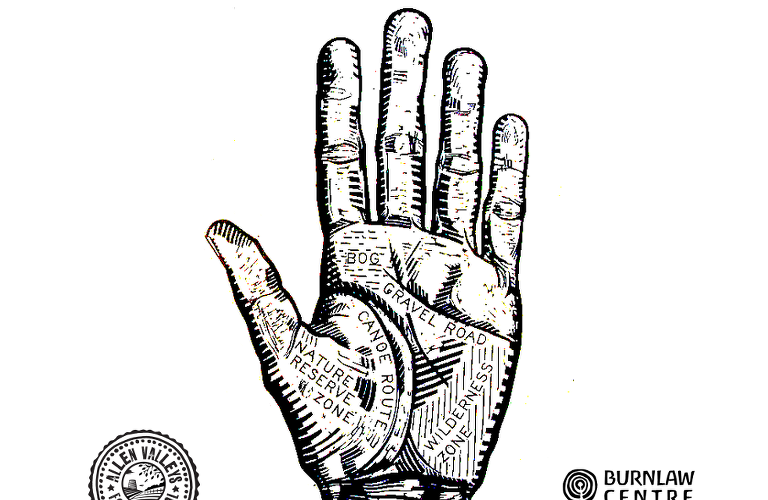 We are hosting a folk gig and singing workshop on Satruday 4 February at Burnlaw.

2-5pm: Singing Workshop given by a duo from Newcastle (Cath & Phil Tyler) introducing Sacred Harp singing – a really intense form of Appalachian vocal harmonising composed for passing on songs regardless of whether you could read music or sing perfectly.

Please come along!  The gig is £6, and the singing workshop is donations (including a bring and share meal). 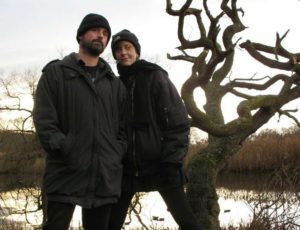 Cath & Phil Tyler play Anglo-American folk music using guitar, banjo, voice and fiddle. Cath was a member of the band Cordelia’s Dad in the 1990s when she lived in Massachusetts, USA. Phil, from Newcastle upon Tyne has played in various folk, rock and ceilidh bands for many years. Coming together musically through a shared love of traditional narrative song, full voiced sacred harp singing and sparse mountain banjo, they have performed on stages as diverse as the Royal Opera House in London and a dank tower in the old city walls of Newcastle. Taking a more minimal approach to their material than some, they have been described as ‘one of the most compelling musical partnerships on the scene’, their music being ‘a highly concentrated and intimate musical experience that penetrates to the very rawest essence of folktradition’.
there are videos to embed here:
https://www.cafeoto.co.uk/events/cath-and-phil-tyler/ 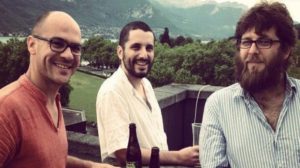 Tartine de Clous (Geoffroy Dudouit, Thomas Georget and Guillaume Maupin) are a singing trio originally from the department of Charente in western France. Following in the footsteps of some of the great French groups of the late 20th century folk revival (such as Mélusine and La Bamboche), they sing largely unaccompanied three-part harmony arrangements of the traditional songs of their native land. Their repertoire is diligently sourced from field recordings, books and other singers from various regions of France, delivered in an unaffected and direct style. For this, their first ever Scottish performance, they will be joined by local musicians Neil McDermott (fiddle) and Alasdair Roberts (guitar).

Sacred Harp workshop:
Experience Sacred Harp: “the punk rock of choral singing”.Sacred Harp is vigorous community singing of a particular collection of four part harmony hymns (from the 19th Century book The Sacred Harp) for fun and not usually for performance. Its been described as ‘like a cross between Gregorian chanting and bluegrass’ and elements of its stylings appear in Cath and Phil’s recordings.With its roots in the pre-Revolutionary American South, Sacred Harp music is an intense and austere tradition of unaccompanied amateur singing, combining ecstatic delivery and weird harmonies.Some may have been intriduced Sacred Harp singing by Northern Harmony who toured a few times not so long ago.  Anyone who sang at those workshops will be able to tell you how amazing it is to learn and sing these songs together.

Please book a place on the workshop with Holly, by emailing ladyonorth@gmail.com.  Please bring a contribution for a bring and share meal aftert the workshop.  Payment for the workshop is by donation 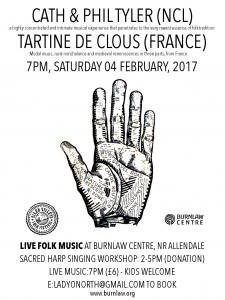